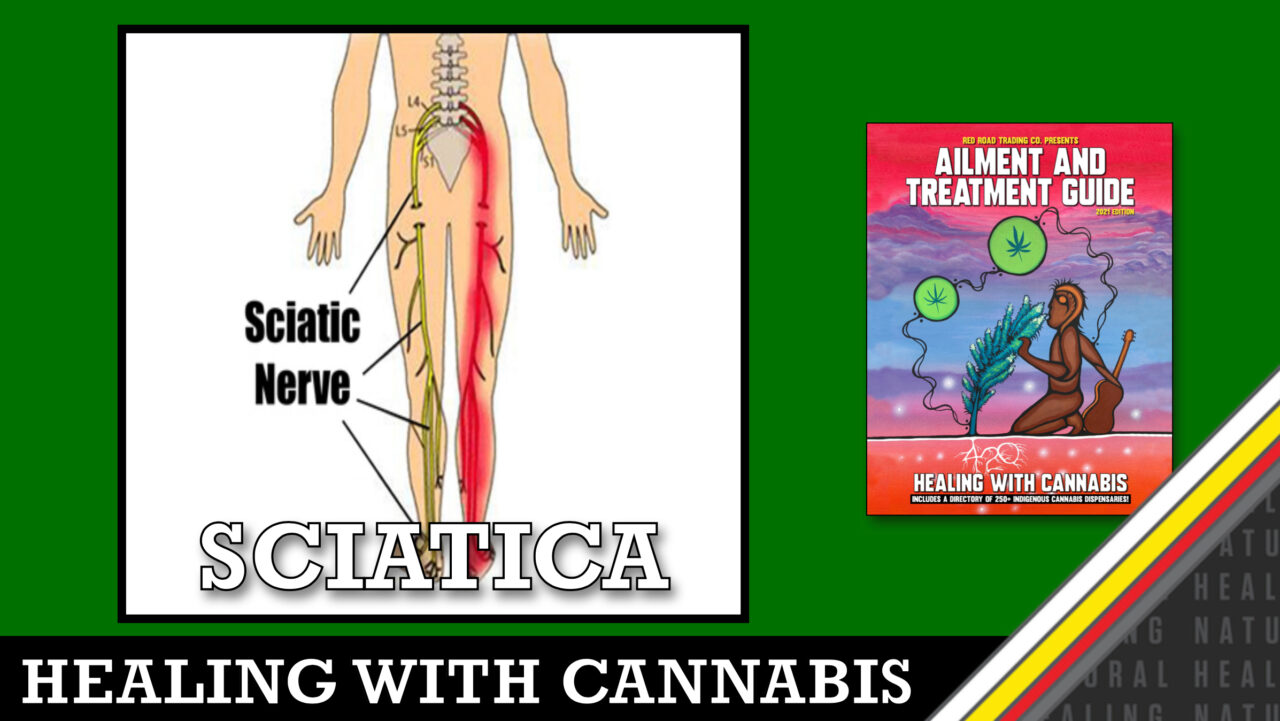 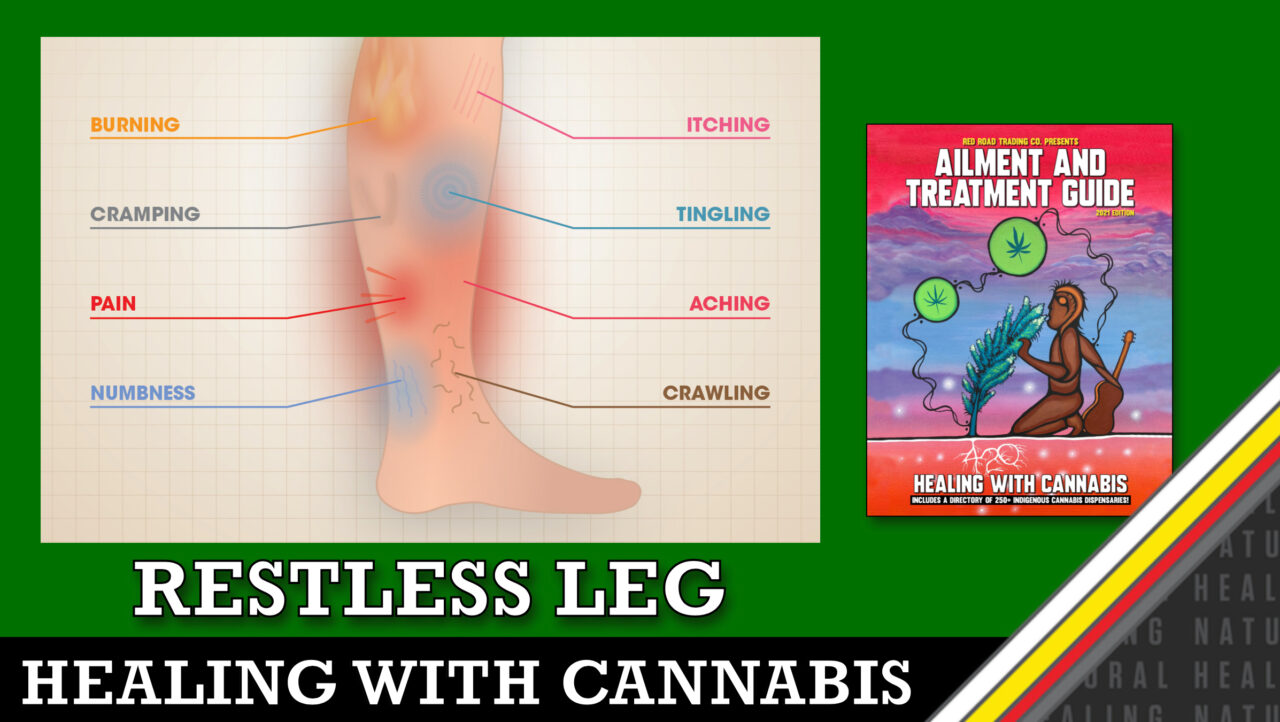 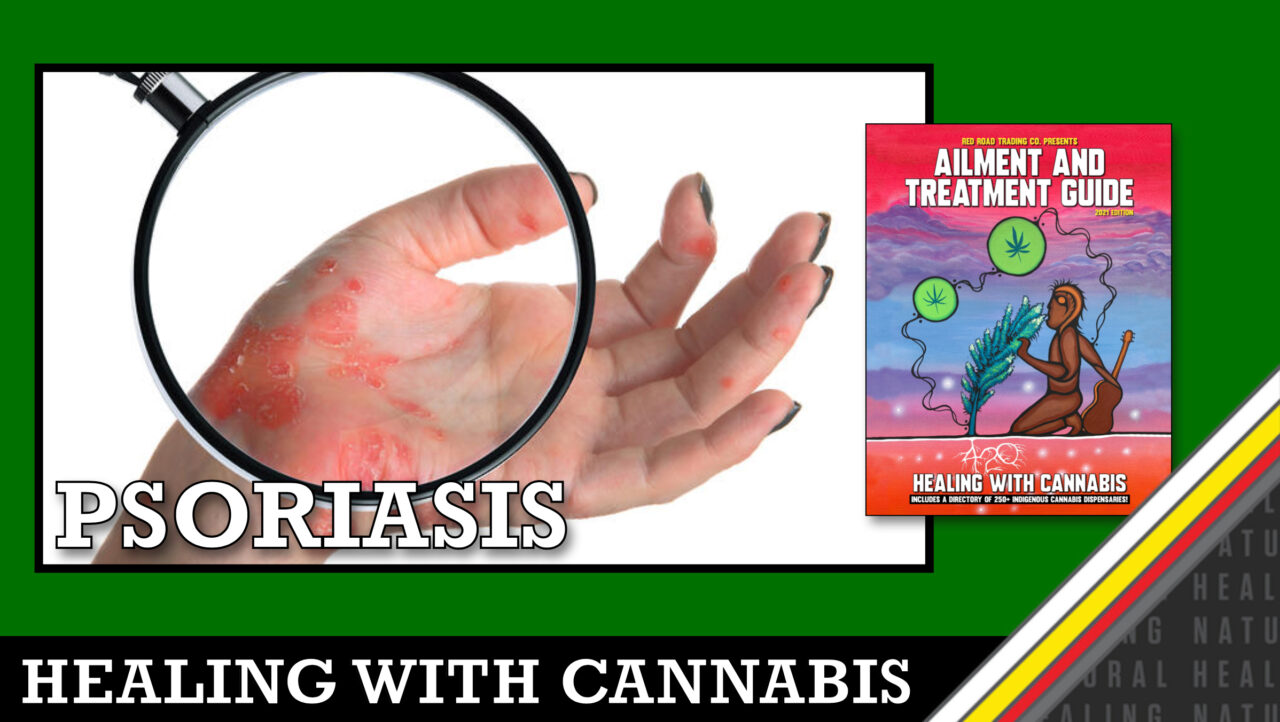 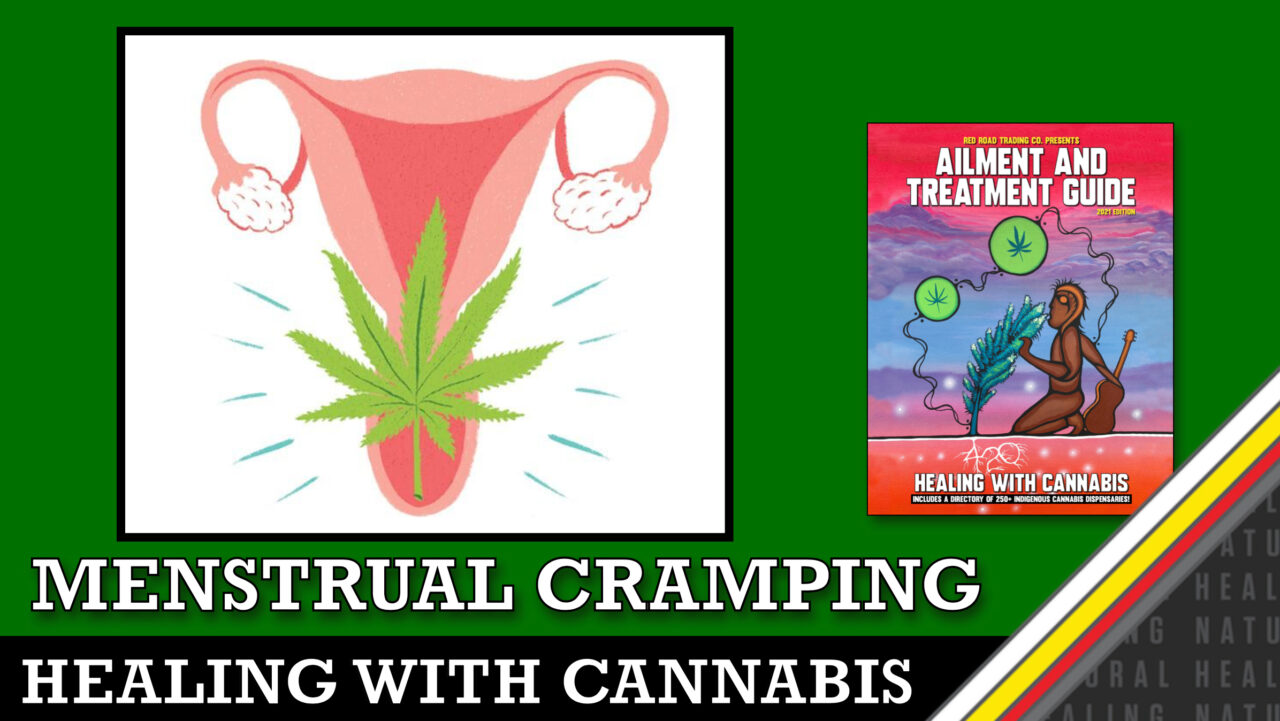 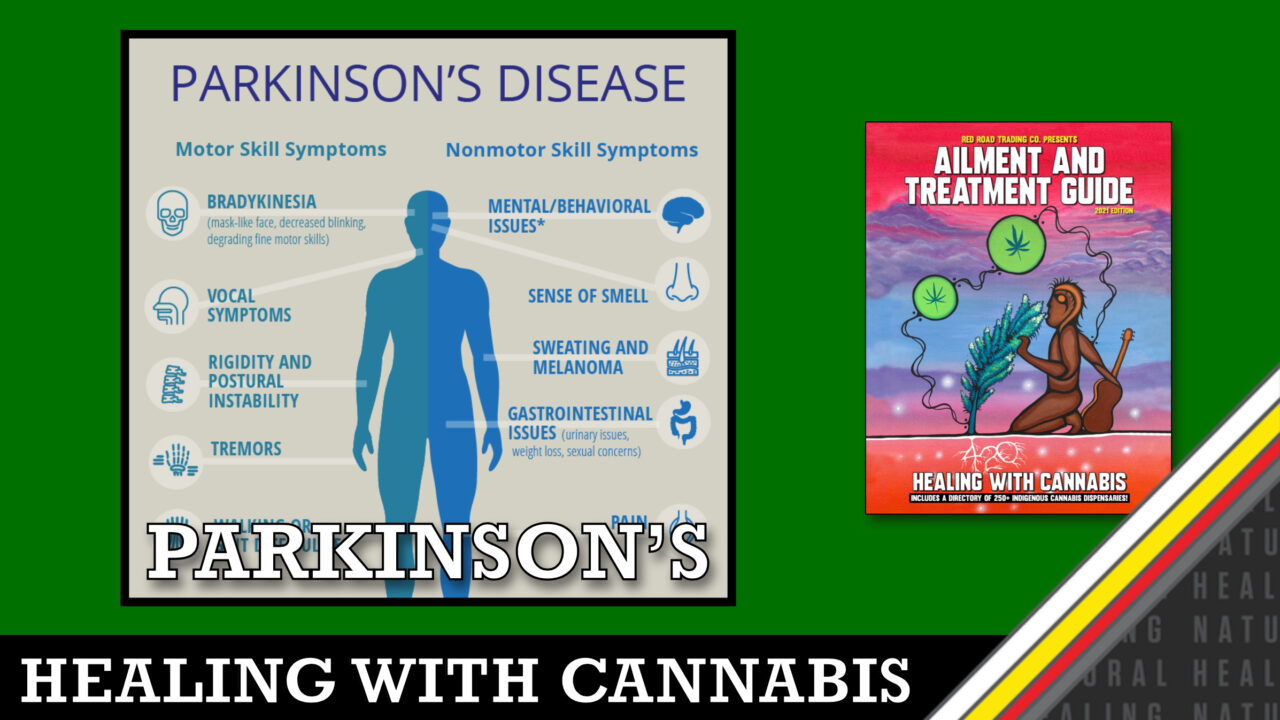 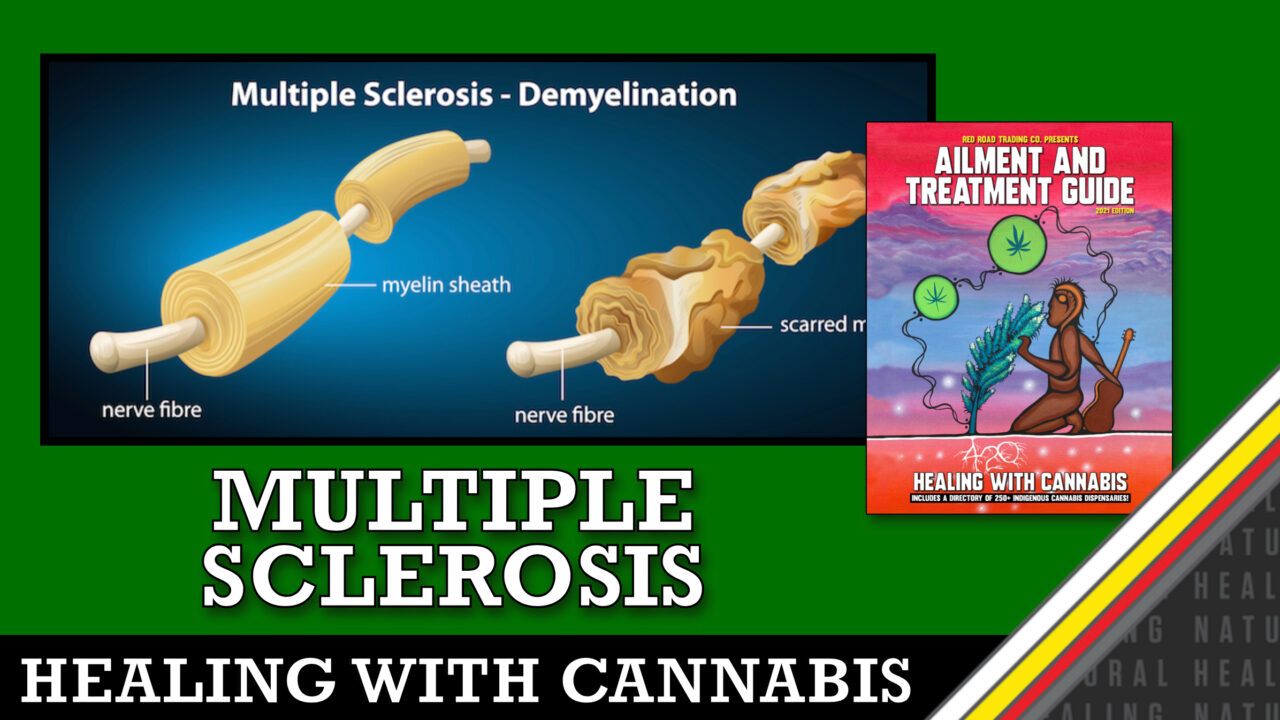 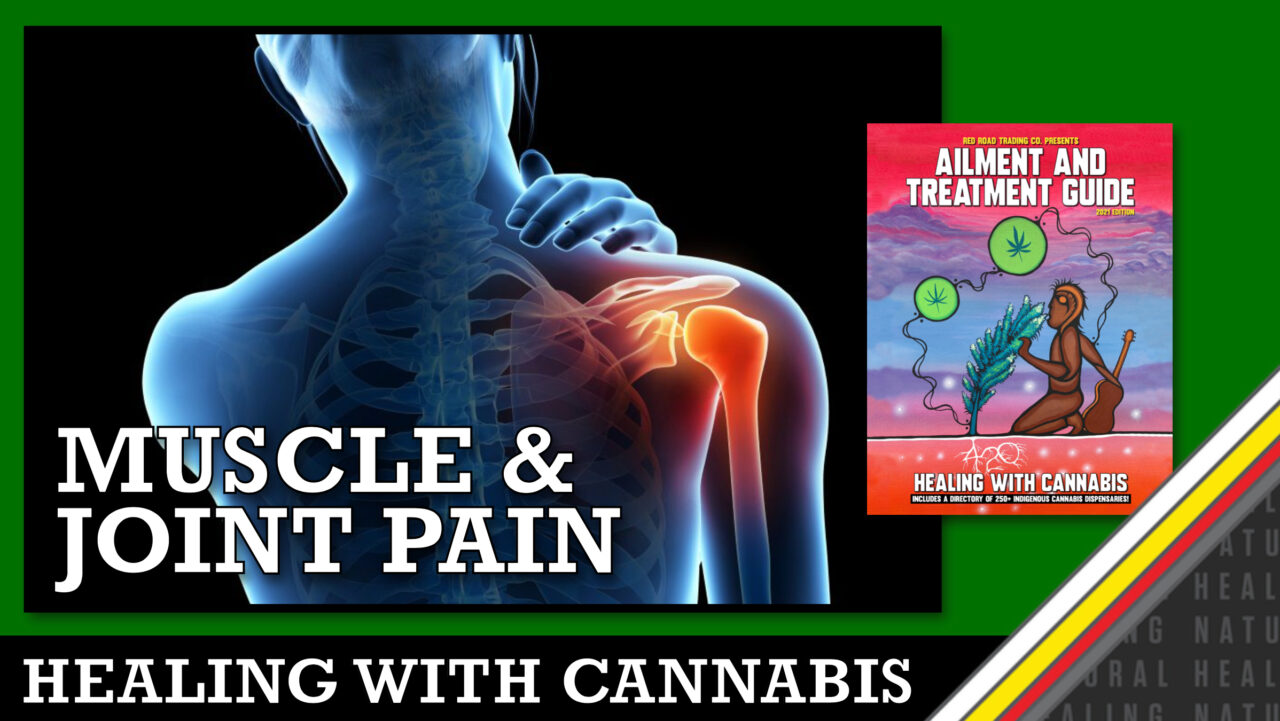 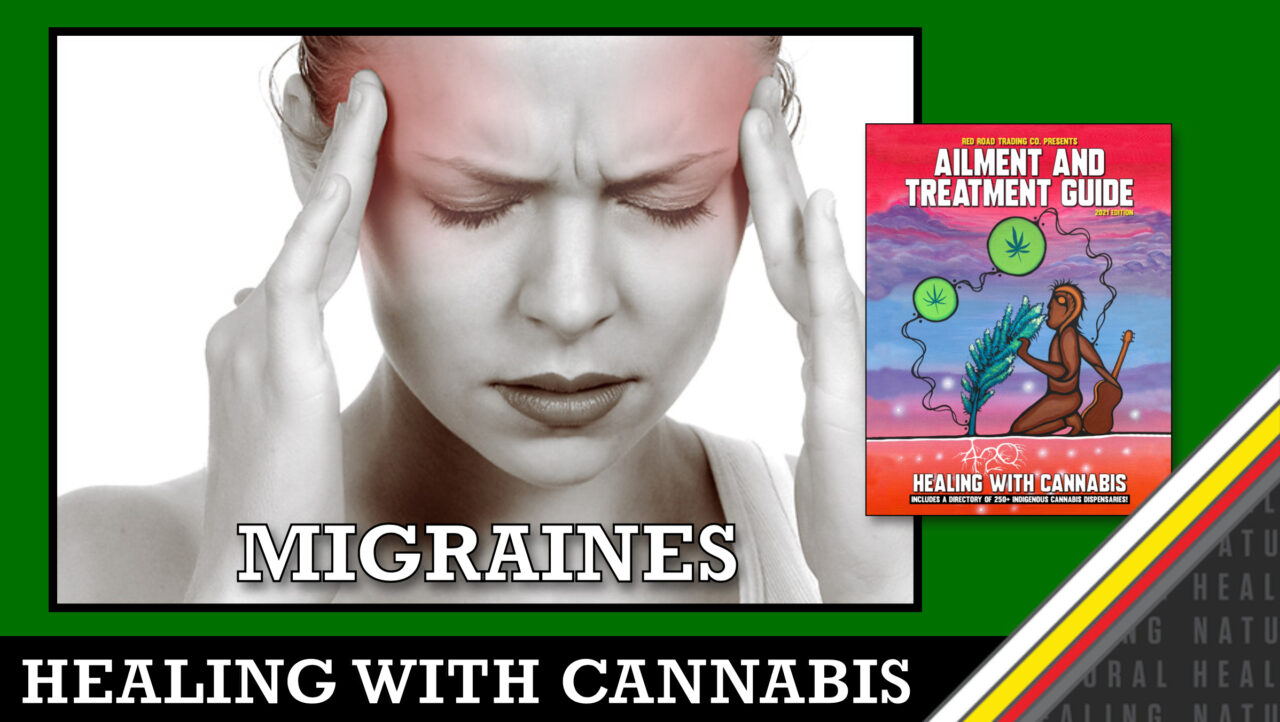 Symptoms Migraines are throbbing headaches, generally localized to one side of the head. There is no definitive cause of migraines but some have identifiable triggers such as allergies, light, or stress. Migraines typically recurr and can last for hours or even days.  One might also experience: light, sound, and even touch sensitivity, visual disturbances, pulsing … 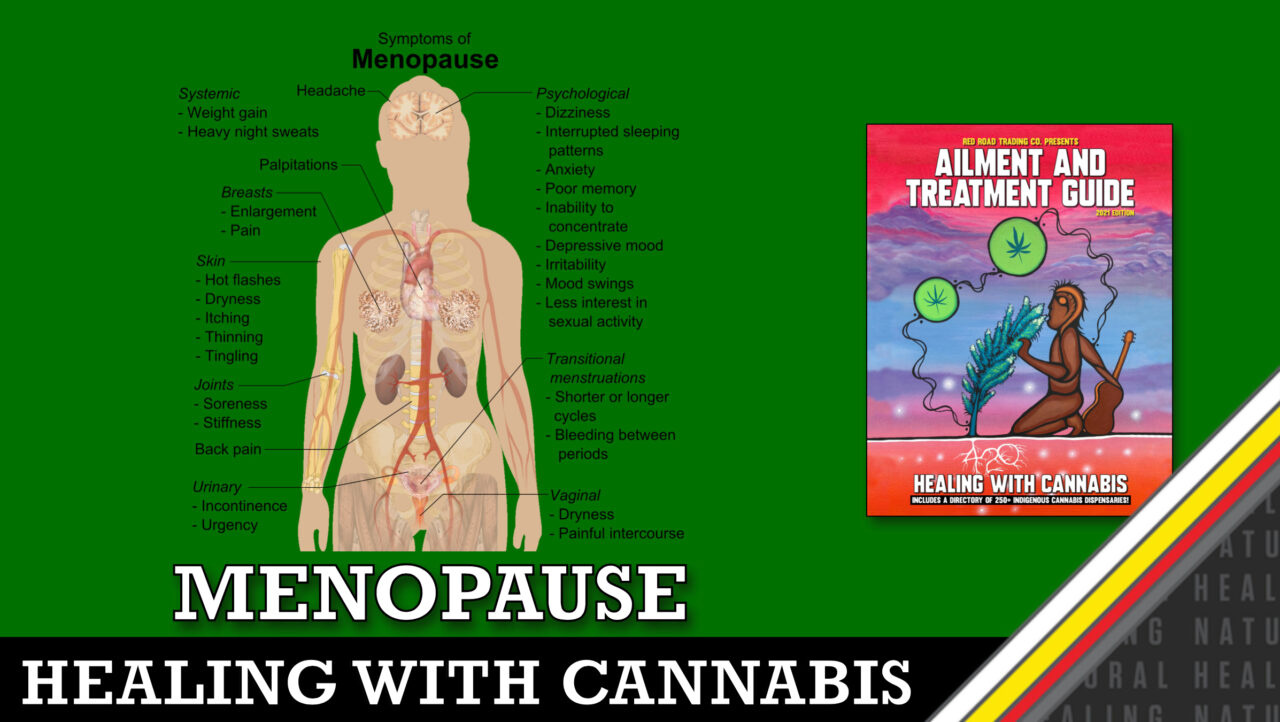 Symptoms Menopause is a time in a woman’s life of drastic hormonal changes with the cessation of egg production, typically beginning between the ages of 45 and 55 and lasting about 7 to 14 years. During this time, the ovaries no longer release eggs and stop producing estrogen, marking the end of menstrual cycles. With … 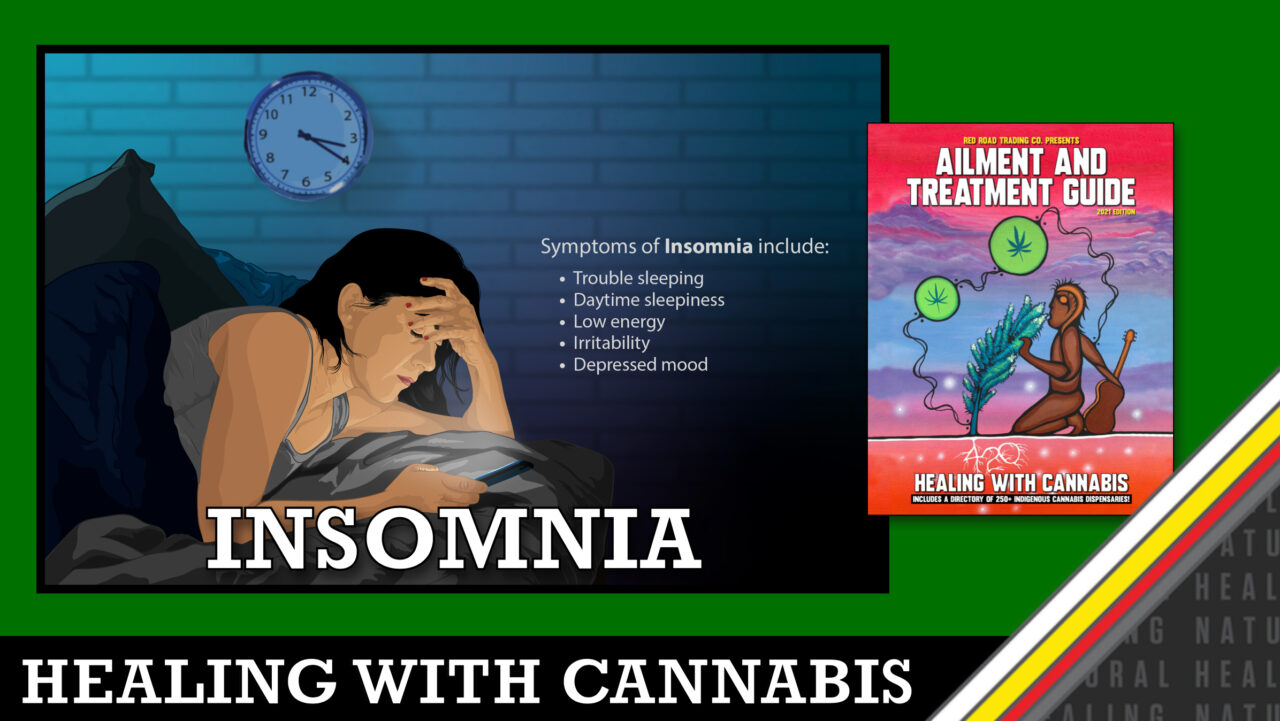 Thank you to all of our customers. It’s because of your support that we can continue educating and providing medicine to those that need it. As you know, inflation is making things more expensive and we have been trying to find the best way to minimize any change. We thoroughly believe medicine should be accessible to everyone and have fought with raising prices on our products. In lieu of any immediate price increases to compensate for our increased fuel costs for delivery and product supply , we have decided to remove the sitewide 10% discount and match all online products to in-store pricing – this way we keep keep our prices competitive for you. This also means we will have more targeted sales on products. Whether you pick up in-store or have it shipped to you, all product will be priced the same. We have also introduced shipping options that vary by price to best suit your needs as that has been an ongoing request.

Thank you so much for supporting our Indigenous business and allowing us to continue to serve you.