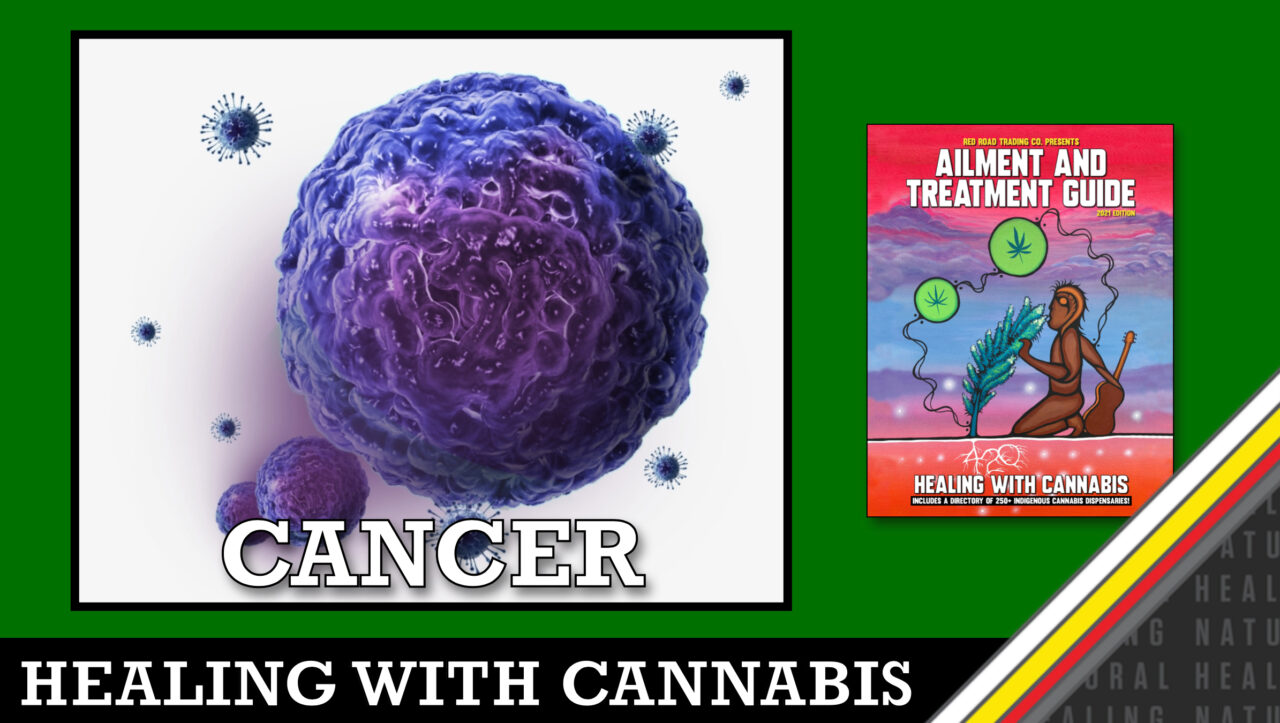 Cancer is the second most common cause of death in Canada. It is a disease in which certain cells of the body divide uncontrollably. This uncontrollable division of cells leads to lumps or cell masses known as tumors. Cancer can start in any part of the body. Malignant tumors can invade neighboring tissues. Cancer is caused by a genetic error within the cells which then leads to the uncontrollable divisions; this genetic change can either be inherited or can occur due to certain environmental causes such as chemicals or radiation.